It was champagne all round in celebration of the medical breakthrough which may cure Thomas of the rare condition which has caused his head to swell to unimagined proportions.

Dr Hermine Bergmann is thrilled with the results. “We have been able to reduce the swelling by 85%, bringing his head down to the size of a small family car or large hatchback, similar to the Renault my husband recently bought me,” she said.

Tom’s family are extremely pleased at the breakthrough, “I thought his head was just going to get bigger and bigger till it exploded,” said his father, “He’d come over and sit down in front of the television and nobody could see a thing over his great hairy weather balloon of a head.”

“The operation was touch and go there for a while,” said Dr Bergmann, “We simply didn't have medical instruments designed to cut through that amount of mass. Even the industrial laser bought in especially for the operation struggled to get through the eighteen metres of solid limestone, but the patient is doing well and looking forward to one day being able to wear his collection of trucker hats again.”

Physicists have expressed relief at the news as it was widely considered that Tom's head, if allowed to expand further, could develop its own gravitational field affecting planetary rotation. 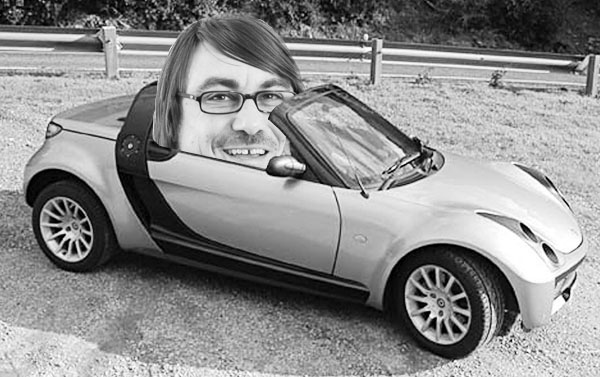 Thomas in his car. 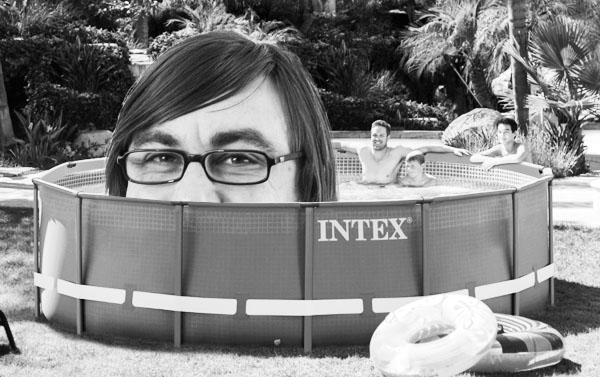 Thomas in an above-ground swimming pool. 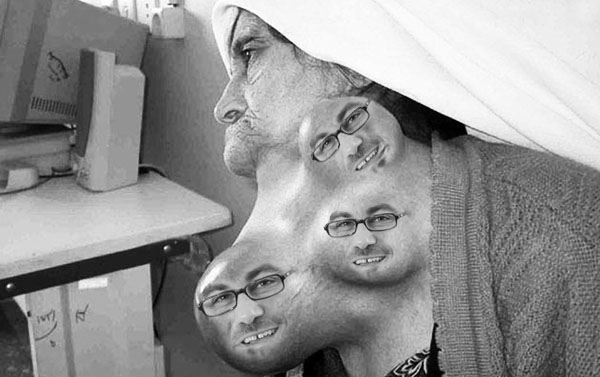 Thomas badly photoshopped onto a woman with goiters